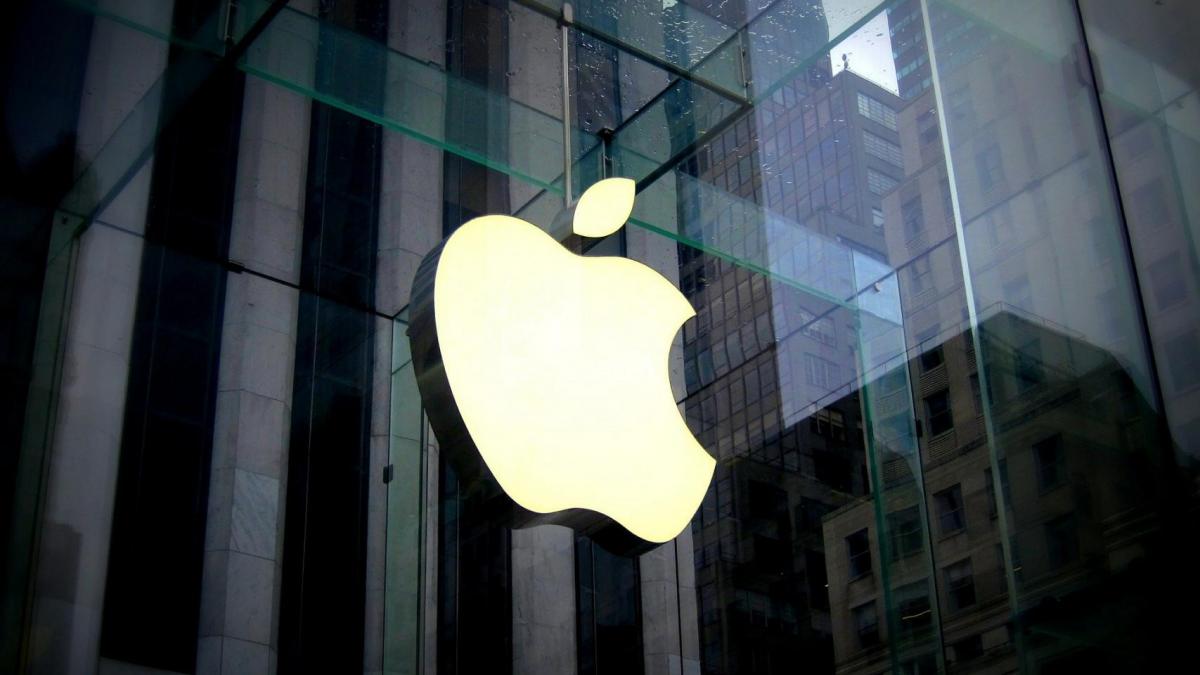 What can we expect from Apple's WWDC 2018

Apple will be hosting their annual Worldwide Developers Conference (WWDC) from Monday 4th June 2018 in San Jose, California. The conference runs until the 8th June and provides those lucky enough to attend with hands-on experience of new features that will be released.

The conference will begin with a renowned Keynote where Apple will unveil their latest offerings. Being a developer’s conference, this tends to be software focused but occasionally Apple do use the keynote to launch new hardware.

Being a rather secretive company, it’s always a bit of a guess as to what Apple has up it’s sleeve. This year is no different. However, the Internet is rife with rumours, here are some of my thoughts on what we will expect to see.

iOS 12. The unveiling of iOS 12 is about as nailed on as it could be as Apple tends to always preview its latest iOS at WWDC. There haven’t been any major clues about what the new features of iOS 12 will be, however based on the invite that was sent out for the conference, some people have speculated that it might include some kind of design refresh. I personally am a bit sceptical about this as I think if we are to read anything into the invite (and many do) then I think this hints more towards Augmented Reality (AR).

Apple has been pushing AR in recent years and its devices are now supporting it more and more. I would be surprised if AR doesn’t get any stage time, especially as Tim Cook has seemingly tipped AR to be incredibly important in our lives. It might be that ARKit is expanded to provide developers with the ability to do more and integrate it further within their apps.

It feels like Apple Maps is due an update. We have also recently seen that Google is updating Google Maps so perhaps we will see something similar from Apple. When you think of AR, one of the most obvious uses would be some kind of maps integration. I wouldn’t be surprised if Apple is looking to demonstrate the use of AR whilst updating Apple Maps at the same time.

Many people have bemoaned Siri and its inability to complete with the likes of Alexa, Google Assistant, and Cortana. I think many people will be hoping for Apple to flick a switch which will make Siri better but I doubt this will happen. I expect Apple to outline the work they have done to make Siri better, and perhaps expand it to allow developers to take further advantage of it.

I expect macOS to have a new name (as it normally does). Perhaps we will see macOS Sanoma, Sequoia, Majave, Ventura, or some other California related name. There’s been a fair bit of talk about the ability to run iOS apps on macOS, dubbed Marzipan. However, these rumours were somewhat quashed by John Gruber. I still wonder if we might see something in relation to this, perhaps not a cross-platform UI, but still allowing iOS apps to run on macOS, maybe similar to how developers can distribute iOS apps to tvOS and watchOS.

We only saw Apple launch 4k on tvOS late last year so I don’t expect any major updates to tvOS. I expect any mention of tvOS to be minor.

Similar to tvOS it wasn’t long ago we saw updates to the latest watchOS. We will probably see some new, perhaps sports/health features, and I wouldn’t be surprised if Apple introduced a way for users to purchase new watch faces via the app store.

I don’t expect to see much in the way of hardware to be unveiled at WWDC. There have been a few rumours of a new iPhone SE2 being released, and there is always hope for new Macs. If we do see any Macs then perhaps there will be a possibility of an updated Mackbook Air or even a new Mac Mini.