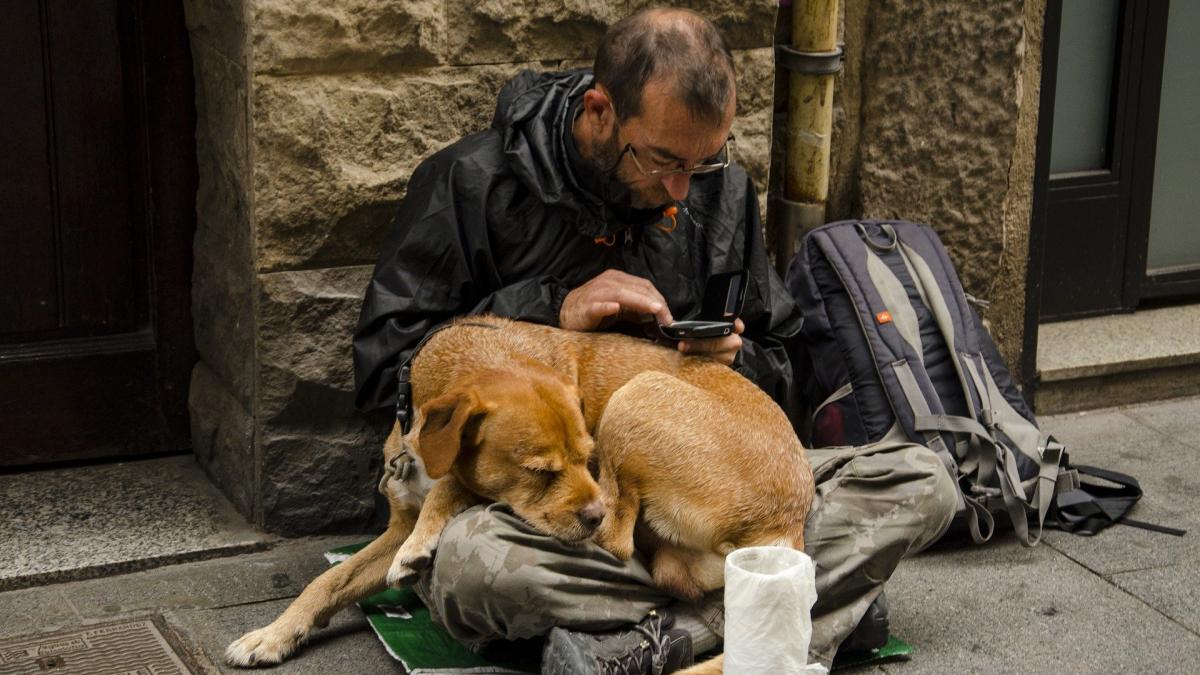 From an early age I have been excited by technology. I grew up in the 70’s and early 80’s when personal computers were just emerging and have been lucky enough to have worked in the technology industry for my whole career. As technology has continued to advance it has brought about a lot of changes in society. Although some people have concerns about the rise of certain social media companies and the amount of data they hold on us, overall I think technology has made a positive impact on most of our lives.

I’m particularly interested in ways in which technology can be used to bring about positive social change, rather than just making profits for organisations.

Recently I read about an Organisation called Greater Change and was particularly interested to understand how they are using technology to help people who are homeless or at risk of becoming homeless.

Greater Change work with organisations who are directly involved in helping people who are homeless by enabling the public to make donations using their application. As people generally are carrying less cash, the application provides a way of making donations and perhaps feel more confident how the recipient is going to use it. The application is currently being piloted in Oxford, which like many wealthy cities in the UK has a big problem with homelessness.

Homeless people are encouraged to register with the Greater Change application. Once set up they are then provided with a Greater Change identifier which a member of the public can scan via the app to make a donation. Although I am slightly uncomfortable with the idea of homeless people being ‘scanned’ I can see how people can benefit, whilst allowing the public to make a donation which the homeless person will be given assistance to manage.

Parkrun was started in 2006 by Paul Sinton-Hewitt. Parkrun organise 5km runs which take place across the Country and start at 9am every Saturday morning. It has grown from a single event which started in Richmond to over 550 events which take place every week. The individual events are organised by volunteers and the runs are free for all participants.

I think this is a great example of how technology is enabling people to come together to participate in a regular fitness activity and providing real life social networking.

Newcastle University run a long term research initiative, called Digital Civics that is exploring ways in which technologies can be used to empower citizens and communities.

I think that the Digital Civics programme is a good example of how academic institutions can work with communities, and in particular those who may be disadvantaged, to use technology to improve their lives.

Technology and in particular social media has been given quite a hard time of late. The Cambridge Analytica data issue, claims of social media being used to influence the outcome of elections and online bullying and abuse are all issues which we all have to deal with, but it is the people behind these scandals and not the underlying technology which is to blame in my opinion. Technology also has the ability to help us create a better society and I particularly applaud those who are doing this without looking to create a profit.

Technology can be used for both good and bad purposes and it is easy for some to blame certain technologies, such as social media, for some of societies problems. I think the reality is that what happens online is only a reflection of where society is at more generally.  We all have the ability to influence how we use technology and personally I hope that it can enable us create a fairer and equal society in which we can all live and enjoy.