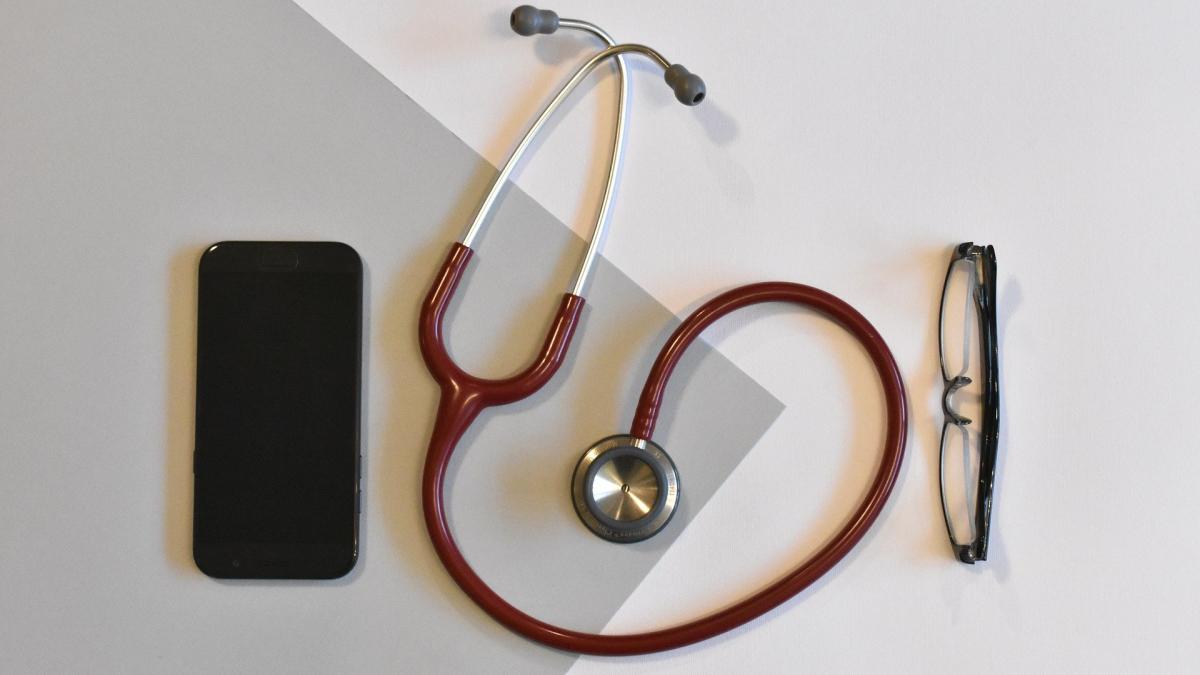 What the Apple Watch Series 4 means for healthcare apps

Apple’s recent ‘Gather Round’ event, held on the 12th September 2018, saw the unveiling of it’s latest iPhone and Apple Watch Series 4. To me, it’s the latter product that stood out in terms of progressive innovation.

One of the key features that Apple has managed to cram into wearable technology is the ability to perform an electrocardiogram, otherwise known as an ECG. If you don’t know what an ECG is, it’s essentially a test for your heart, used to test your heart’s rhythm and electrical activity. To perform the test a number of sensors are attached to your skin which read the electrical signals produced by your heart. Ordinarily you would undertake an ECG at a doctor’s surgery or hospital. Apple’s new Watch lets you conduct an ECG right from your wrist. Apple has also received clearance from the FDA (the U.S. Food and Drug Administration) for an atrial fibrillation-detecting algorithm and an ECG. According to the FDA, ‘Cleared medical devices’ is defined as “ones that FDA has determined to be substantially equivalent to (similar) another legally marketed device.”. Therefore, the FDA has confirmed that the latest Apple Watch can perform an ECG to a similar standard to other (legal) devices on the market.

Whilst the new ECG app won’t be available until later this year, it will only be available in the US to begin with. Apple announced it will work to get this released in other countries. Presumably this will mean that Apple will look to get similar clearance that they got from the FDA from other bodies in their respective countries.It’s important to note that even with FDA clearance, the new Apple Watch won’t deliver an ECG that is comparable to a multi-sensor device that you might find at a doctor’s surgery or hospital. Apple states on their website that ‘Apple Watch Series 4 is capable of generating an ECG similar to a single-lead electrocardiogram.’. I still think this functionality is great, and will go on to save lives and I’m sure we will hear about the lives it’s saved at a future Apple event.

What does this mean for the future of healthcare apps?

When Apple launches new features or designs they invariably get replicated by other manufactures, often not delivering comparable functionality. Take FaceID for example, other phone manufactures have implemented facial authentication themselves, however it’s not to a standard which is as secure as that provided by Apple. For most people who don’t follow tech news closely I think a feature will often be taken at face value (pardon the pun) and it’s assumed that the same high level of security will be delivered by all manufacturers.

By launching a medical device, I expect we will now see more medical apps from other companies claiming to be able to deliver an ‘ECG’ or other tests which aren’t accurate or to a standard that should be used.

I think there is already a problem in this area, for example as I write this blog post you can find a ‘HIV Test’ app on the Google Play store as well as on the Amazon App store. Admittedly the app in the Amazon store labels the app as a ‘Prank’ app, however on a basic level I think it shows that some app stores aren’t being responsible enough when it comes to ‘medical’ apps. Most people will know that it’s simply not possible for an app to perform an HIV test, but it’s not difficult to see how harmful this could potentially be to a more vulnerable person.

Overall, I think the introduction of medical test features, provided they are done properly and with the correct approval, can be a good thing. They can help us to more easily look after ourselves, and to get help when we really need it, or when we might not have known we needed it.